Listen to the Channel 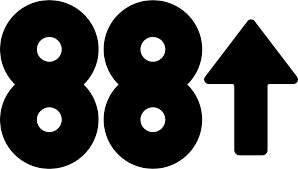 This artists’ collective, described as “hybrid management, record label, video production and marketing company”, was founded by Sean Miyashiro in the hopes of gaining visibility for Asian hip-hop artists in America. It now includes Rich Brian, Joji, and Higher Brothers. The company not only oversees and markets their artists, but also produces a variety of video content ranging from music videos to full-length documentaries.

Their first video was of Desiigner performing “Panda” in Chinese. Since it was posted in 2016, it has 1.5M views. 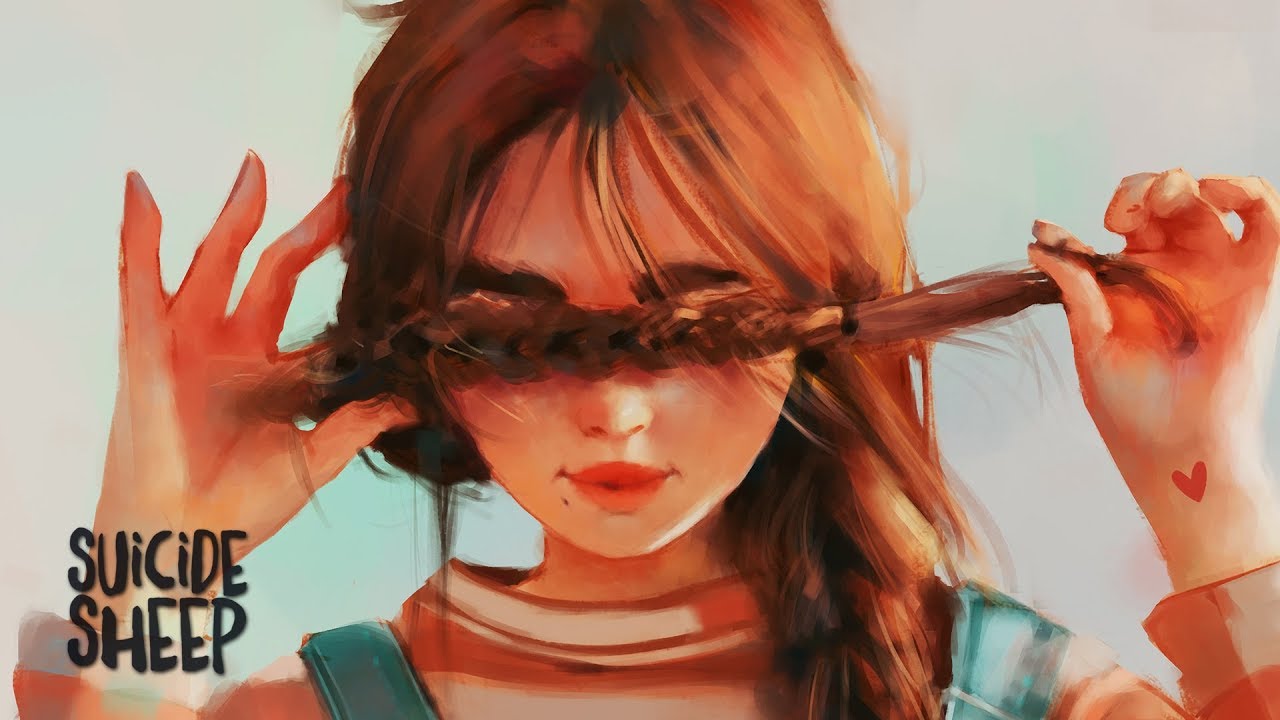 This electronic-pop duo first gained popularity with their track “It’s Strange” featuring K. Flay in 2016, which was featured on the FIFA ’16 soundtrack. The summer smash “Better Not” is duo's biggest hit to date reaching the Top 20 on the Hot Dance/Electronic Songs chart.

On repeat: “Better Not” feat. Wafia 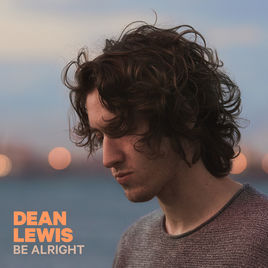 This Australian singer-songwriter used to write songs for other artists before his debut single “Waves” gained major attention and reached over 122 million streams. The hit was featured on numerous TV shows such as “Riverdale,” “Grey’s Anatomy,” and “Suits.”

His main songwriting inspiration came from listening to Liam Gallagher obsessively throughout his childhood after his dad played him the Oasis Manchester Live 2005 DVD.

On repeat: “Be Alright” 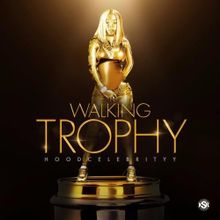 The Jamaican-born Bronx rapper first gained traction after her longtime friend Cardi B reposted one of her early freestyle videos in 2015. Soon after, she released “Wine Pon It,” which also went viral. She was recently newly signed by Epic Records.

Her tracks showcase elements of reggae and modern hip-hop. As she would describe, “it’s like rap infused with Jamaican urban culture.” 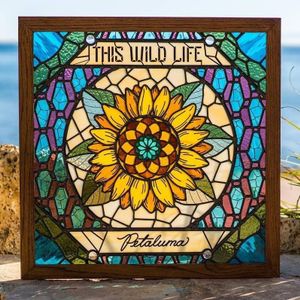 Although it first appeared on the scene as a pop-punk band, the Californian duo turned to writing acoustic songs after performing a cover of “Sleepwalking” by Bring Me the Horizon. Since then they’ve fully transitioned to an acoustic sound while still performing at punk venues.

This Wild Life will be supporting Mayday Parade on their 2018 fall tour alongside William Ryan Key from Yellowcard and Oh, Weatherly. 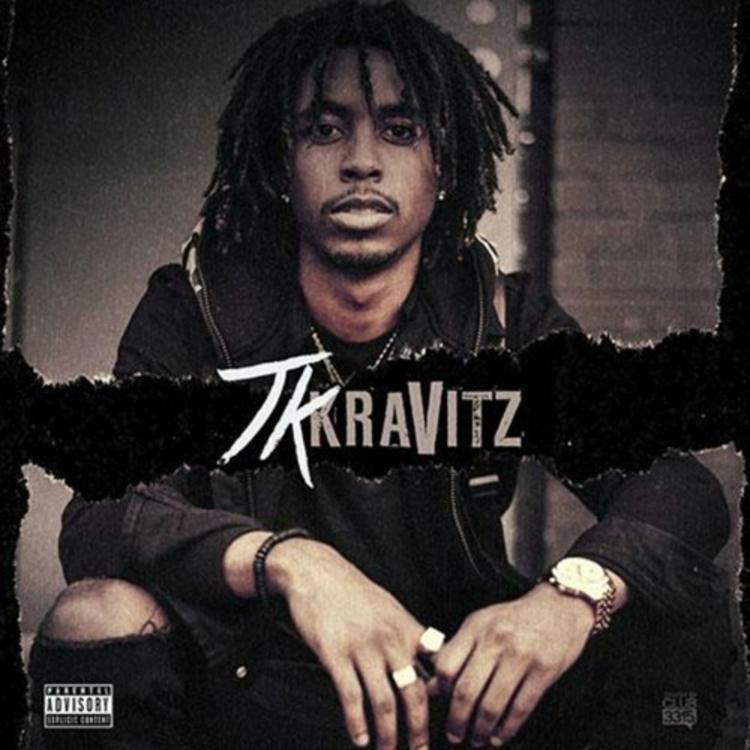 This rapper started out in a duo with CashOnly under the name TK-N-Cash, but found success as a solo artist with his first mixtape, TK Kravitz. It featured guest artists such as Ty Dolla $ign, Rich The Kid, and Famous Dex, and has generated more than 1 million streams.

His lead single “Ocean” off his second album, 2.0, features his longtime friend Jacquees, and peaked at No. 8 on Billboard’s Hot R&B Songs chart. 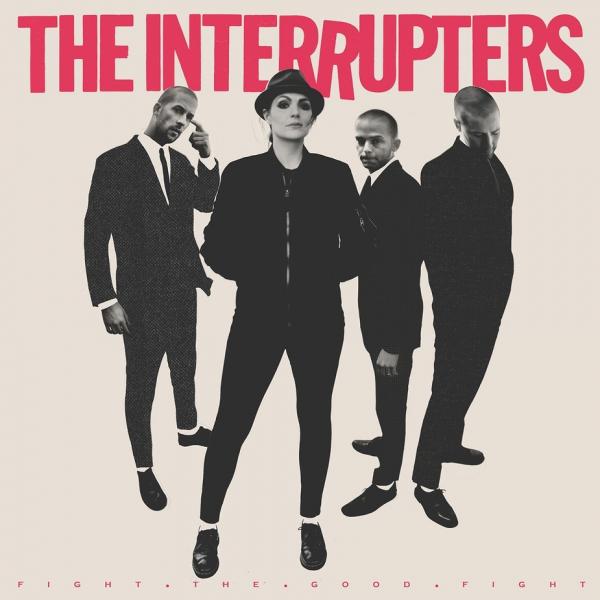 This female-fronted ska/punk band has worked some of the biggest artists in rock: Travis Barker let them record at his studio for free and put them on his festival; Musink, Rancid and Green Day have both taken them on tour.

Rancid front man, Tim Armstrong, produced and contributed to their album, Fight the Good Fight. Their latest single, “She’s Kerosene,” made it to No. 15 on the Billboard Alternative charts. 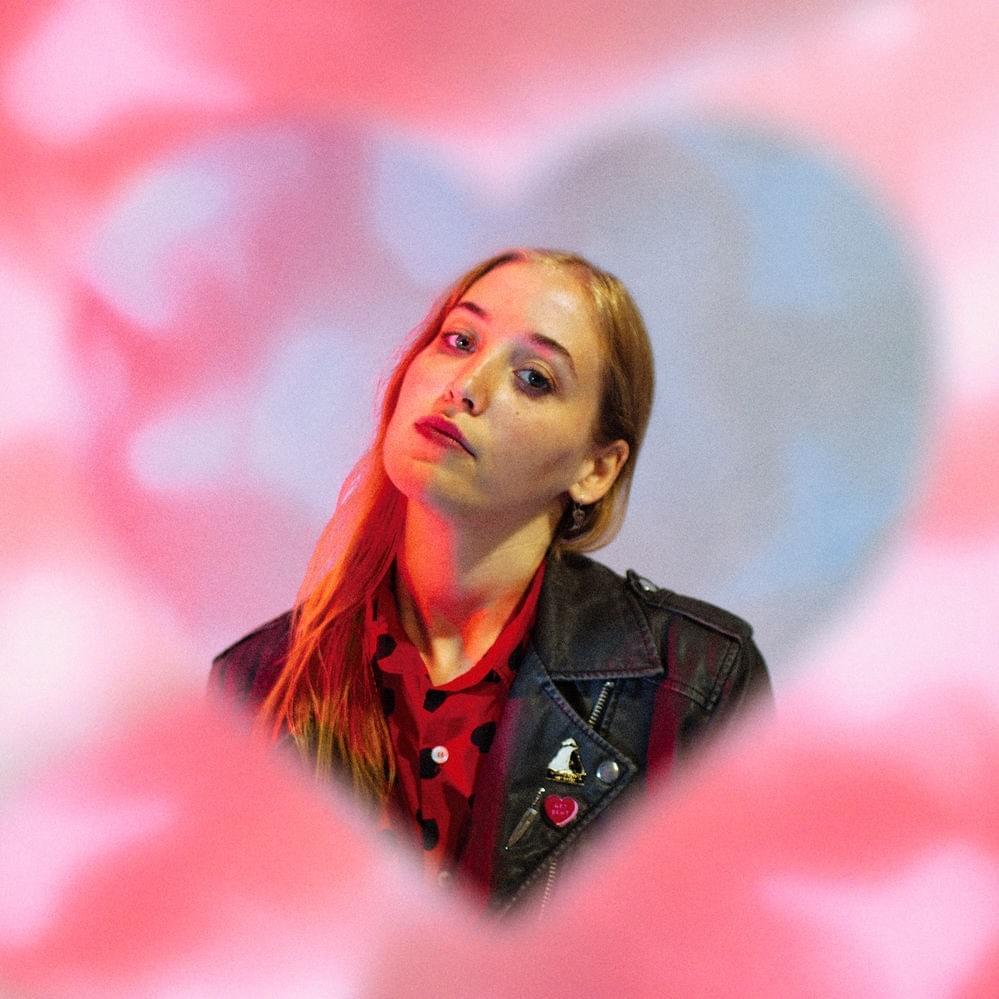 This Australian singer and bassist sat on “Try,” the first song she ever recorded, for a year before finally uploading it onto Triple J Unearthed, a talent scouting division of Australia’s national radio station. The song gained major attention from labels, managers, and producers.

The 25-year-old Brisbane native produces her own music, playing and creating all the parts. 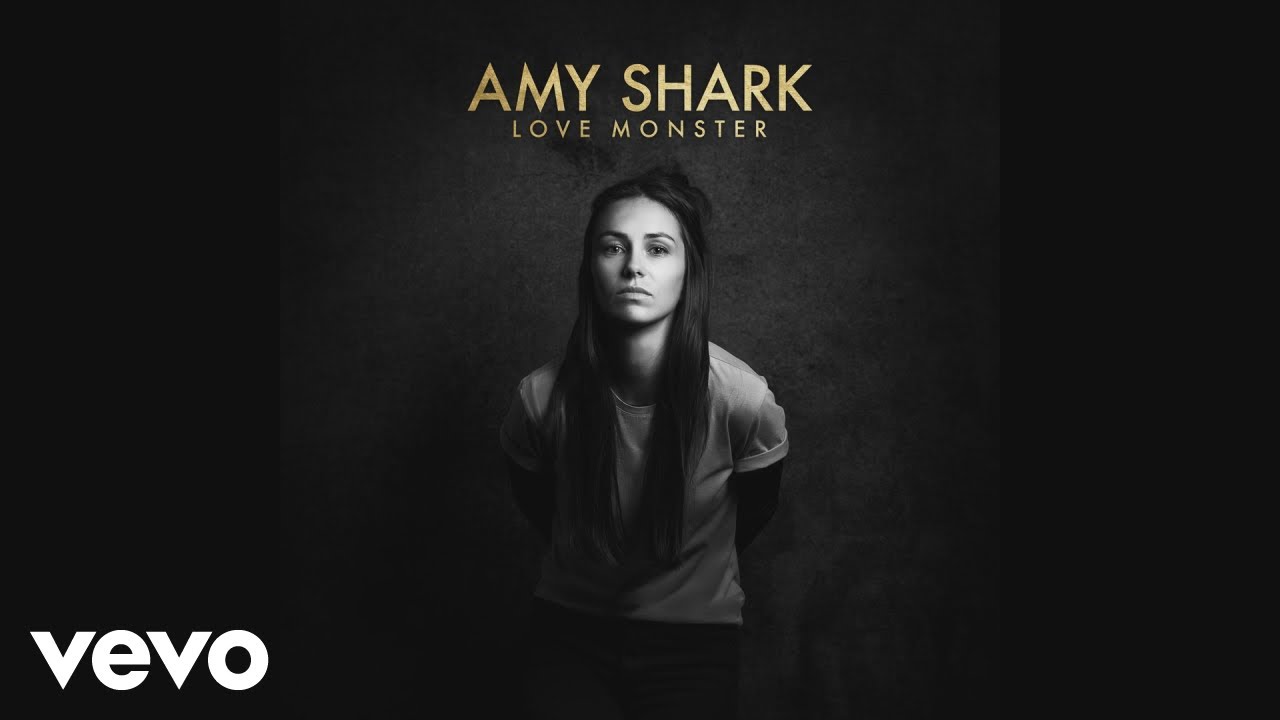 Since being signed, she’s broken into the US Billboard chart and has had performances on The Late Late Show with James Corden and The Tonight Show with Jimmy Fallon. 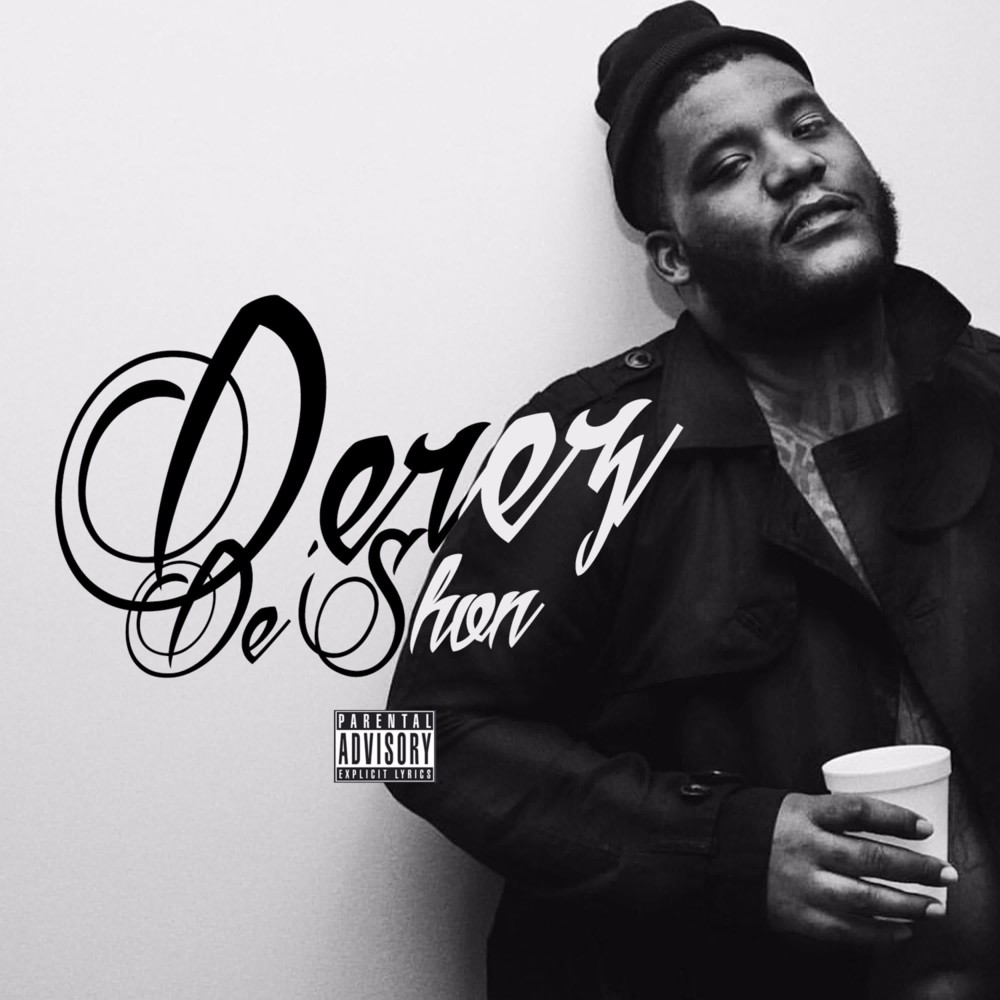 The Atlanta rapper’s track “Hardaway” peaked at No. 39 on Billboard’s Hot R&B/Hip-Hop Songs, has over 7 million U.S. streams, and currently has 85 million views on YouTube. The song was produced by London On Da Track.

Since his breakout in 2017, he’s worked with artists like 2Chainz, Yo Gotti, and YFN Lucci.

On repeat: “Lord Forgive Me”